These 3 pieces are part of a larger series I created named “Good” Girls. The series is about pressures society puts on women, especially young women. I was raised in Kuwait, a  country in the Middle East, and was forced to act and behave a certain way just because I was a woman. I did not understand why I had 8 pm curfews while my brother walked in at 3 am and no one batted an eye, or why my aunt kept scolding me as a young girl by saying “good girls cross their legs”. Originally, the series concentrated on the pressures Middle Eastern women experience, but then I realized that these pressures exist in all forms and at different degrees everywhere in the world, not just the Middle East. “Good” Girls plays on these pressures and displays them in a paradoxical way. 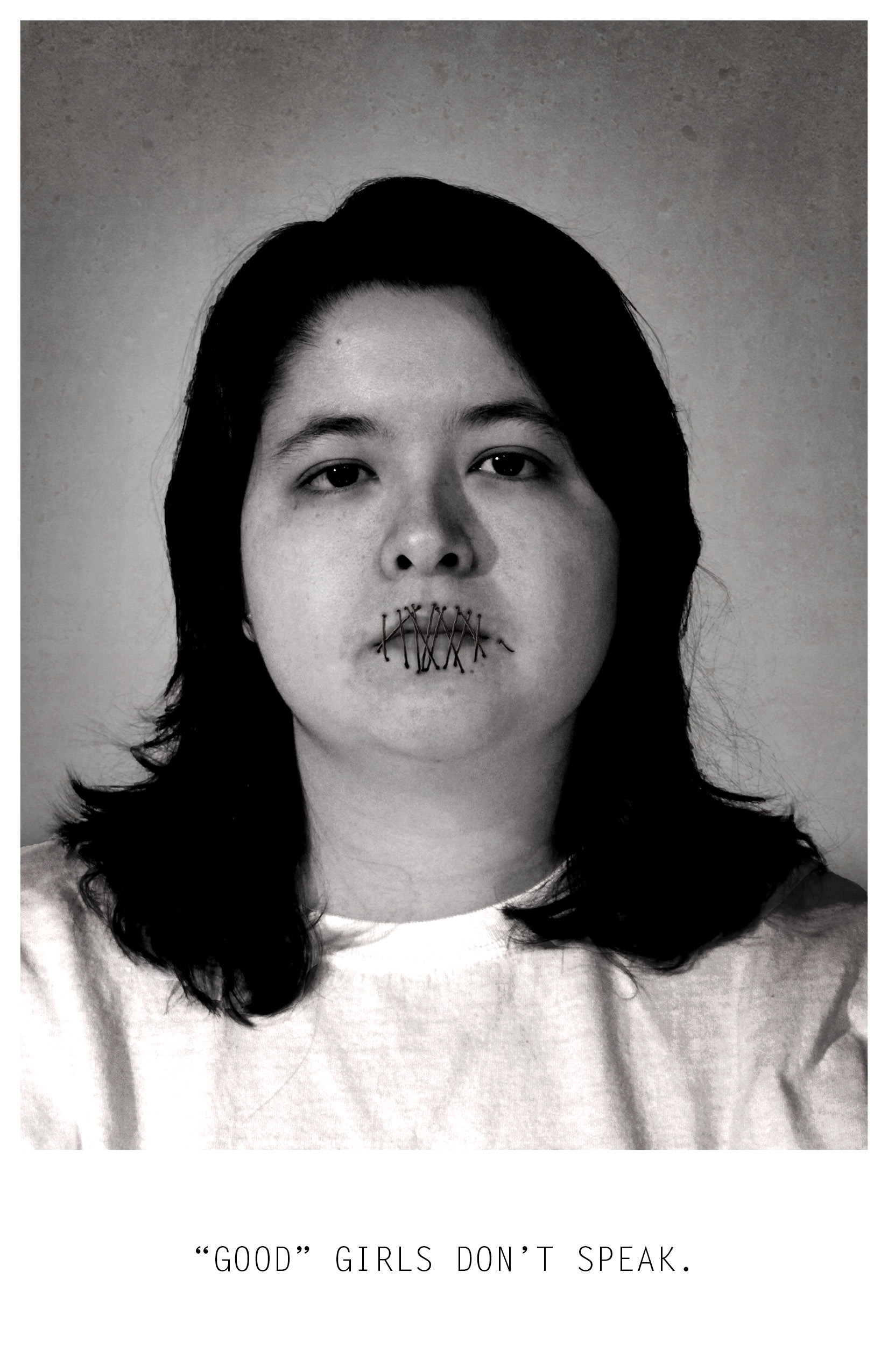 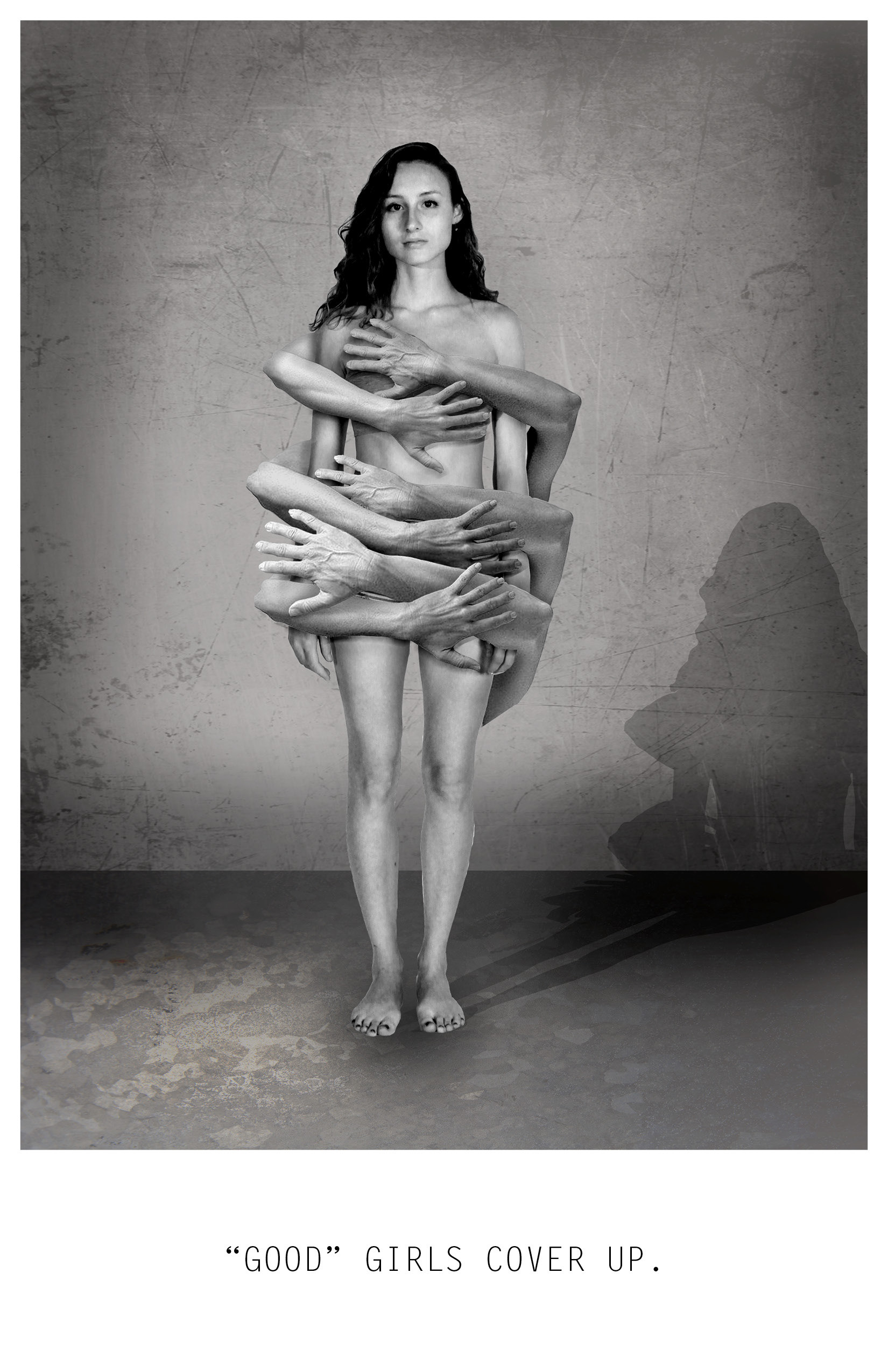 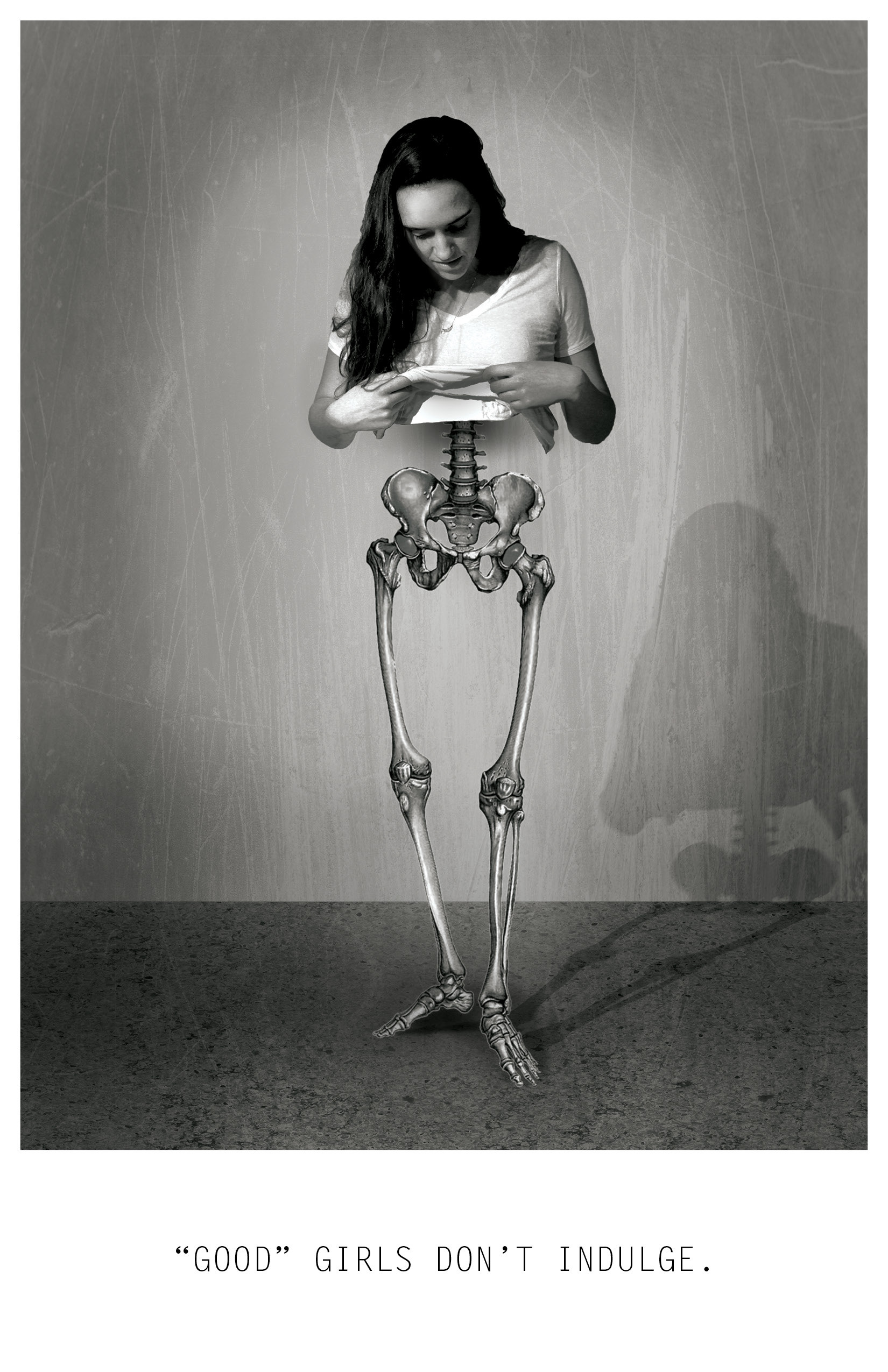